Kapalbhati is one of the six yogic cleansing processes (Shatkarma). It is not a type of Pranayama and yet is a breath control technique that prepares you for Pranayama. However, some people call it Kapalbhati Pranayama. Though medieval hatha yoga texts call it a practice of purification, B.K.S. Iyengar, Bihar School of Yoga, and many others described it as a Pranayama Practice. However, it is a kriya or technique that involves breathing.

It not only improves respiratory functions but also offers many other health benefits. Also, Spiritual seekers perform this practice for concentration and for progress in meditation.

It is advisable to practice this kriya after Jala Neti.

This article describes this breathing technique in detail explaining its meaning, precautions, steps, and benefits.

What does Kapalbhati mean?

The Sanskrit word कपालभाति (kapālabhāti) is the combination of two words kapāl and bhāti. Kapal means forehead and also the brain. Similarly, Bhati means shining or light. Hence, it is a practice that makes the forehead shine. Also, it means the practice that illuminates the brain. So it is often called The Breath of Fire, The Skull Shining Breath, and The Frontal Brain Cleansing Breath.

Bhati also means perception and knowledge. This practice invigorates the entire brain and activates the dormant centers that are responsible for subtle perception.

Gheranda Samhita calls it Bhalabhati. Bhala and Kapala are synonyms.

This practice is otherwise known as Kapalsodhana. Sodhana, in Sanskrit, means a purification practice.

According to Gheranda Samhita, there are three types of Kapalbhati.

Vatakrama means the kriya that relates to breathing. This is the most familiar type. In general and also in this article, the term Kapalbhati always refers to the Vatakrama type unless specifically said otherwise.

Vyutkrama is a reversal kriya. It is the process of drawing the water through two nostrils and expelling it through the mouth slowly and slowly.

Sheetkrama is a cooling kriya. It is drawing the water through the mouth and expelling it through the nostrils. It has a cooling effect on your body. Hence, it gets this name.

The following are the steps to perform this practice.

What does Kapalbhati do to the body and mind?

During the practice, a study observes that there is sympathetic activation that results in an increase in the heart rate and Systolic Blood Pressure. Furthermore, high-frequency yoga breathing results in decreased parasympathetic modulation. Hence, it is obvious that if one performs this practice beyond a certain level and frequency, it is not good for the heart.

Therefore, Kapalbhati for practice is contraindicated in heart patients and hypertensive patients. Also, normal individuals should seek the help of an experienced yoga teacher.

A study reports a case of a 29-year woman who was admitted to emergency care with a spontaneous pneumothorax caused by the practice of the Breath of Fire. Though this is the only case of its own kind, it illustrates that pushing to the physiological extremes can cause adverse side effects.

Also, people with frequent nasal bleeding should not perform this exercise.

Difference between Kapalbhati and Bhastrika

Both are high-frequency breathing exercises often confused with each other.

What happens in Normal breathing?

Kapalbhati is forced exhalation and passive inhalation. It is just the reversal of normal breathing. Yet the frequency is more per minute. It activates the expiration muscles and gives rest to the inspiration muscles. Obviously, it puts the body in an artificial fight or flight mode and activates the Sympathetic Nervous System.

Whereas Bhastrika is both forced inhalation and forced exhalation. Similarly, the frequency per minute is more. Both inspiratory and expiratory muscles are active. Also, it activates the Sympathetic Nervous System.

Hatha Ratnavali describes a practice of its own kind called Kapalabhastri or Kapalabhastrika. Moving the head to the right and left by inhalation and exhalation is Kapalabhastri.

Though Breath of Fire offers many benefits, one should take care about the duration and frequency of the practice. We could not disapprove of this practice because it has some side effects when overused. Yoga texts did not give this practice as a mainstream pranayama practice and rather gave it as a yogic cleaning practice that is always performed before Asana and Pranayama. It prepares the body and mind for the physiological endurance that is required for the performance of Asana and other Hatha Yoga Practices.

To avail the benefits of Kapalbhati without any danger, you should begin this practice under competent guidance. 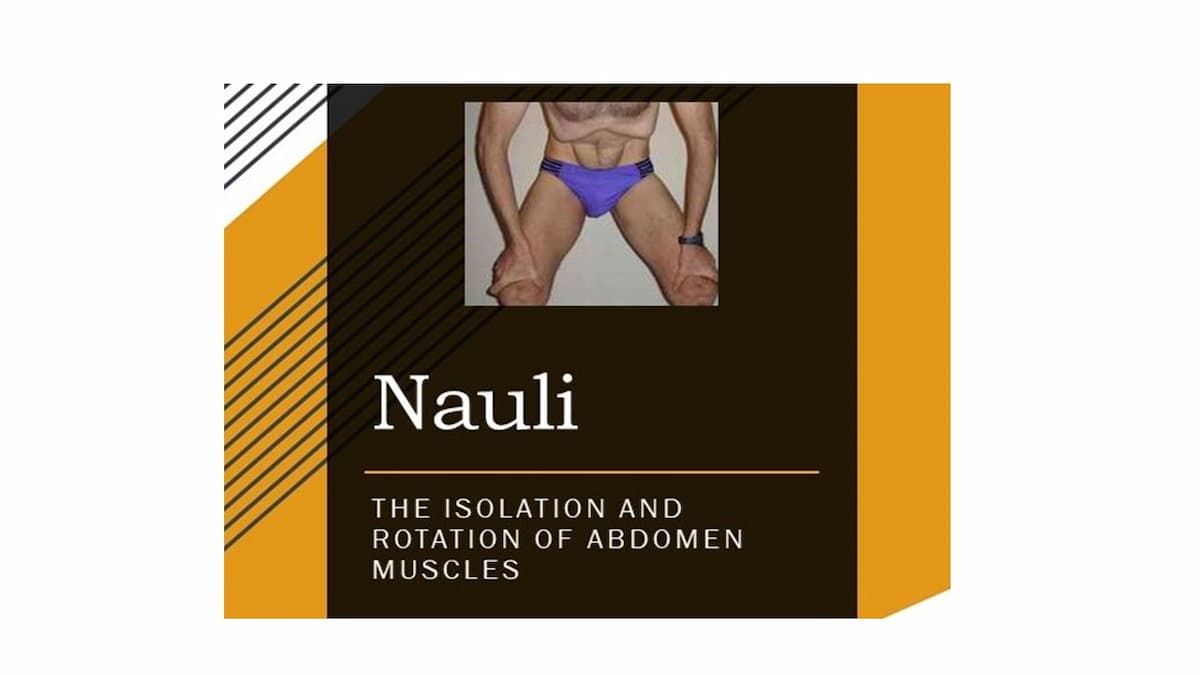