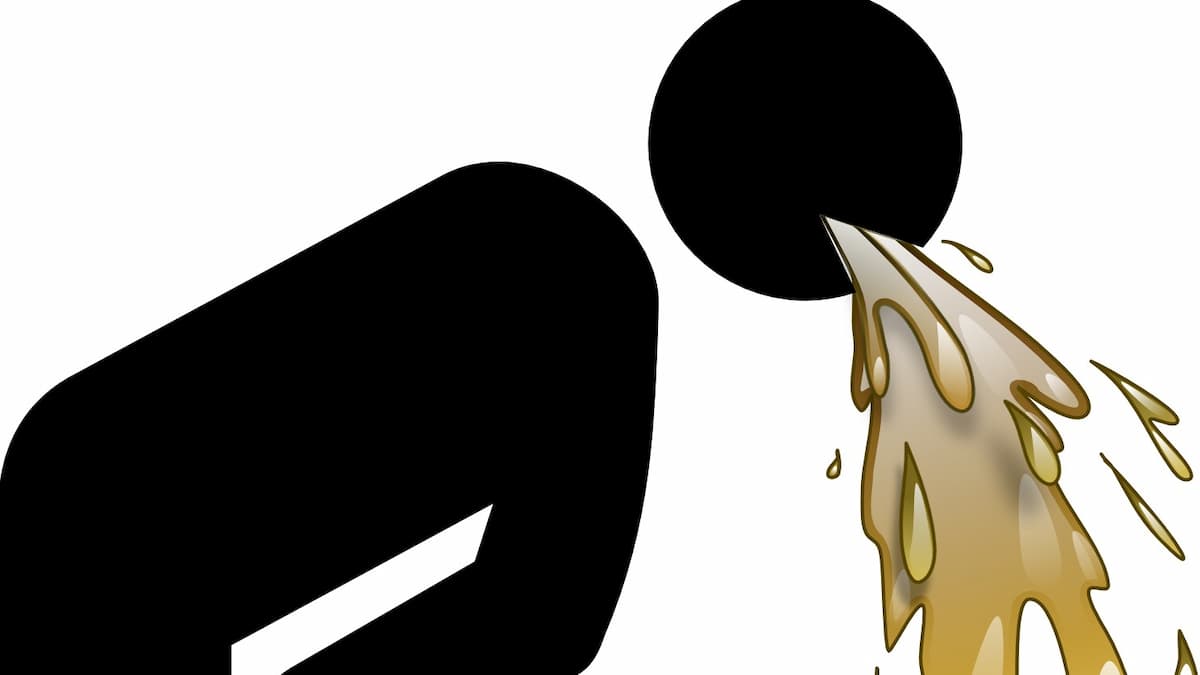 What is Vyaghra Kriya in Yoga and Ayurveda?

Vyaghra Kriya (व्याघ्र क्रिया) is one of the regurgitating techniques for cleansing the digestive tract in Yoga and Ayurveda. It is generally classified under Dhauti Kriya. Also, it is similar to Kunjal Kriya and Gajakarni. However, the purpose of this practice is to regurgitate the undigested or partially digested food after three hours, whereas the purpose of the other two practices is to cleanse the digestive tract at frequent intervals. Hence, it is not a regular practice as in the cases of the other two techniques. Also, it is comparatively not an advanced technique as the body does it normally when it is unsuccessful in digesting.

In this article, we discuss the meaning, steps, and benefits of Vyaghra Kriya.

In Sanskrit, vyāghra is a tiger. Hence, व्याघ्र क्रिया (vyāghra kriyā) means the practice of tiger. The tiger has the habit of eating a large amount of food and vomiting the undigested food after three to four hours. This practice is similar to the habit of the tiger and hence the name.

The practice is similar to Kunjal Kriya and done after three to four hours of eating.

Modern medicine offers drugs that remove indigestion. However, if one is good at this practice of regurgitating, it removes the burden of the digestive system.

The natural regurgitating process of the body starts only as a last resort after the body completely fails to digest. In such cases, this practice helps to avoid the unnnecceasary burden of the system and to get away with rotten food and the food consumed in excess.