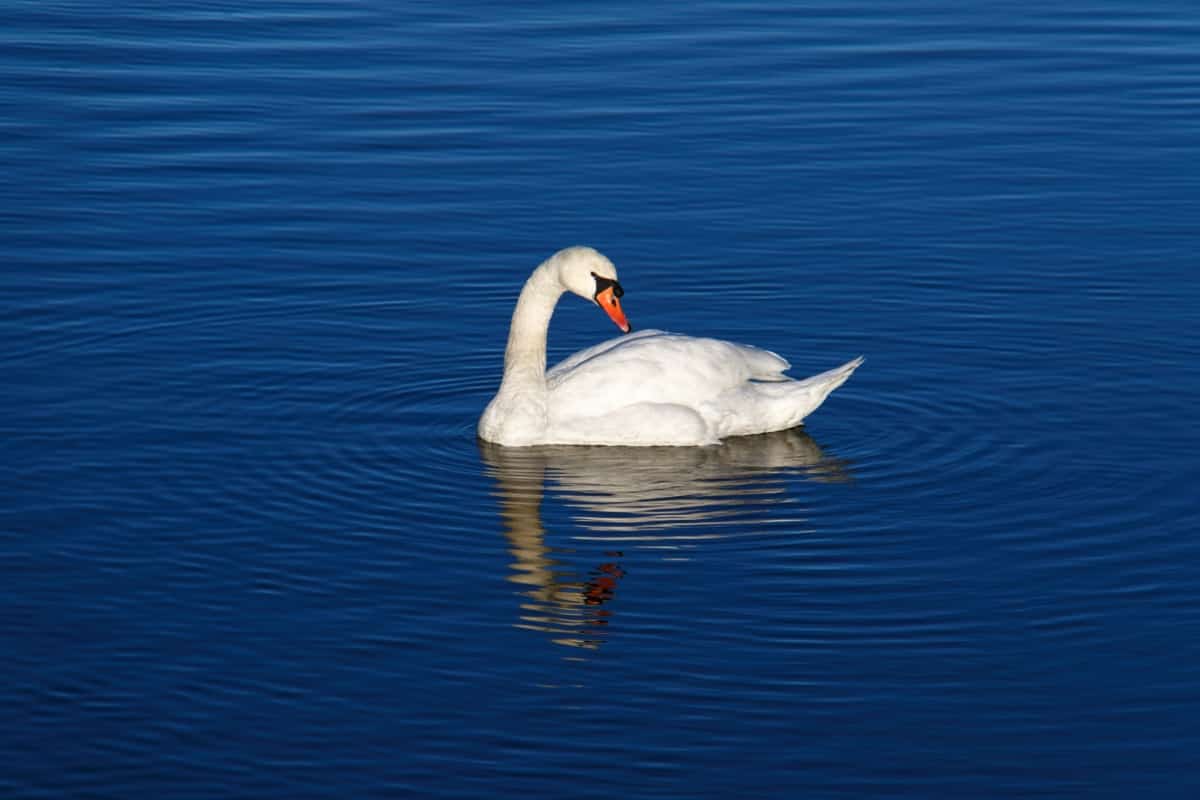 Hamsa Mantra That Leads to Liberation

Hamsa is a Bird

In Hamsa Mantra, What is Hamsa?

Hamsa is a goose or swan-like bird widely talked about in Hindu Mythology of Sanskrit and Tamil. In Tamil mythology, it gets the name Anna Paravai. Probably it might have derived its root from the Sanskrit word Arayanna, the other name of heavenly Hamsa.

Hamsa bird is the Vahana (a creature that serves as a vehicle to a deity)  of Lord Brahma, Lordess Saraswati, Lordess Gayatri, and Visvakarma the creator of the universe.

In Hindu philosophy, Hamsa indicates Atman or Purusa, the Self or the embodied soul. Paramahamsa is Paramatman or the Universal Self.

Hamsa or swan is a migrating bird. Maybe, for this reason, the embodied soul may be called as Hamsa. Or maybe for the reason of the bird’s unique ability to get rid of the uncherished (water).

In Advaita sub-school of Indian Philosophy, Hamsa is the combination of two words Aham and Sa meaning I am He. It is a synonym of Aham Brahmasmi: I am Brahman, the ultimate reality.

Paramahamsa yogis are the migrating yogis or wandering yogis. They are not attached to anything, even to a permanent place. Paramahamsa literally means the supreme souls.

They are enlightened souls. Nothing binds them to this world. Paramahamsa Upanishad describes the nature and disciplines of Paramahamsa yogis.

They are not affected by the dual qualities like pleasure and pain, heat and cold, respect and disrespect. They have no traces of besmirching, pride, jealousy, deceit, arrogance, and desire. He constantly merges himself in supreme reality.

For him, there is no difference between the embodied soul and the universal soul.

It means ‘Prana goes out with the sound Ha and comes in with the sound Sa. In this manner, Jiva is constantly repeating the mantra Hamsa Hamsa or Hamsa Mantra.

This is one of the series of techniques in Hamsa Vidya. Initially, it may seem a little difficult to get acquainted with. With consistent effort, it will become a routine.

Brahmavidya Upanishad describes an advanced technique of Hamsa Vidya. After achieving Kevala Kumbhaka (having given up Rechaka and Puraka by advanced Pranayama), the yogi should meditate on Navel Chakra.

By drinking the nectar that falls from the head and by bathing the radiant god (Atman) in that nectar in the navel region, he should repeat the words ‘Hamsa’ ‘Hamsa’.

He will get rid of all diseases and death. Daily practice leads to the attainment of powers. Constant practice bestows one with immortality and God-hood.

There are no other means to attain immortality.

The ultimate aim of Hamsa-Vidya is to understand the oneness of the embodied soul with the universal soul.   Here is the account of Hamsa Vidya as explained in this Upanishad.

The yogi should force the Prana upwards by pressing the Anus in Muladhara Chakra. Having brought-up the Prana, he should circumnavigate the Svadhistansa chakra thrice.

Then he should travel through Manipura, Anahata, and Visuddhi to enter Ajna. Then he should meditate upon Paramahamsa to attain Nirvikalpa Samadhi. Then he should drink the nectar generated by the union of the Sun, the moon and Agni.

Afterwards, he should enter Brahma-randhra and meditate on TriMatra Turya (three metered Turya) and Turya-Turya. There ensues Paramahamsa with the radiance of ten millions of Suns. The Yogi becomes devoid of his external form.

Yoga Chudamani Upanishad states that Jiva chants the Hamsa-Mantra 21600 times daily by means of breath. This mantra is known as Ajapa Gayatri.

The mere resolve of chanting this mantra makes one sinless. There is no equivalent to this mantra.

It is also known as Prana-Vidya because it relieves the Jiva from Prana and Apana.

Mahavakya Upanishad says Sun is Brahman and Hamsa pertains to Ajapa Gayatri. Hamsa means I am that Sun. I am that Brahman.

It is acquired by means of Prana and Apana going inward and outward from the opposite direction. The yogi should apply this with meditation upon Atman in its three-fold aspects.

Having applied it for a very long time, the yogi experiences the manifestation of Paramatman.

This knowledge leads to immortality.

According to Pashupatabrahma Upanishad, with the application of mind in Hamsa Nada or the sounds that are generated in Hamsa Yoga, Jiva becomes transformed. 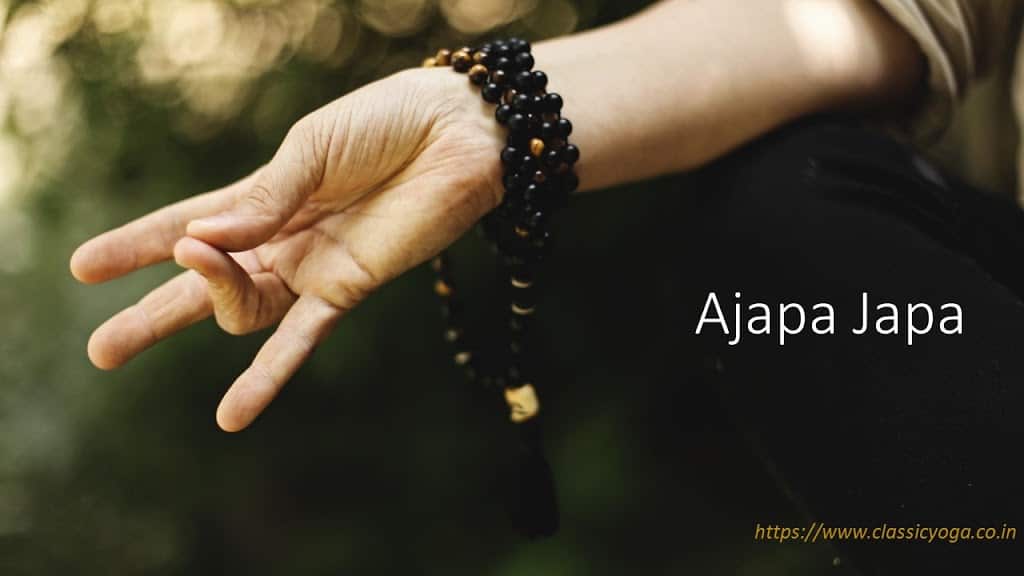