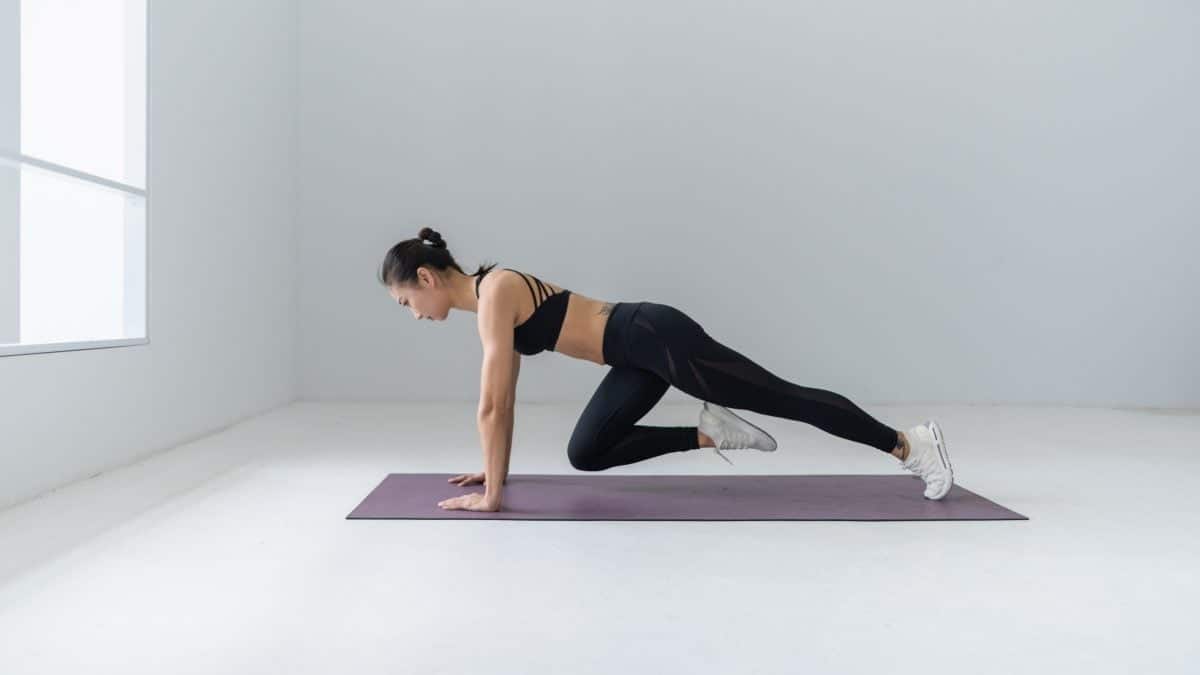 Hamsa Upanishad is a small Upanishad that belongs to Sukla Yajur Veda. It is also known as Hamsopanishad. It is the 15th Upanishad in the list of Upanishads found in Muktikha Upanishad. Moreover, it is one of the twenty Yoga Upanishads.

The text is the form of the conversation between the Guru and his Disciple. Sage Sanat Kumara gave this tutelage to Sage Gautama.

Gautama asked Sanath Kumara to explain the way to obtain Brahma Vidya, the realization of God.

Sanath Kumara replied that Hamsa Vidya is the means to obtain  Brahma Vidya.

There exists nothing other than God. By Hamsa Vidya, Soul realizes that he is the Supreme God. The realization of God in Self is Hamsa Vidya.

Now the process is explained.

The Yogi should Press the Anus, force the Prana upwards from Muladhara or Base Root Chakra. Then, he should circumnavigate the six-petaled Svadhisthana (Sacral Chakra) thrice and reach the Manipura or Navel Chakra.

Afterward, he should go beyond Anahata (Heart Chakra) and hold the Prana under control in Visuddhi (Throat Chakra). Thereafter, he should enter Anja and meditate upon Paramahamsa to attain Nirvikalpa Samadhi.

Then, he should drink the nectar generated by the commingling of Moon, Sun, and Fire, and enter the Brahmarandhra or thousand-petalled lotus. There he should meditate on Trimatra Turya or Turya-Turya.

By doing so, the yogi becomes devoid of external form. He becomes the Paramahamsa resembling ten million suns, by whose radiance the entire world is completely enveloped.

This needs explanation and understanding of Chakra and Kundalini.

Muladhara chakra is at the lower end of the Spinal Column.  There resides the power Kundalini Coiled up. There are two nerve currents, Ida and Pingala, along the spinal column and a hollow canal, Susumna, in the middle.

When the kundalini awakens, it goes up through Susumna, step by step through various energy centers called chakras, and finally reaches the brain center or Sahasrara.

This text gives the technique which is the Kundalini Yoga technique that involves Hatha yoga and Pranayama.

The first step is to Press the anus. That means the yogi should establish Mula-bandha or Root Lock. The contraction of muscles around the perineum in the male or Cervix in the female is called Root Lock or Perineal Lock.

The second step is to Force the vital air upward. The Yogi should do Uddiyana Bandha (Abdominal Lock) and Root Lock concurrently. By doing so the vital airs, Prana and Apana will go upward. Abdominal Lock is the contraction of the lower abdomen.

The third step is to Circumambulate the Sacral Chakra thrice. This means make Nauli Chalana thrice as if rounding the chakra thrice.

The next step is reaching Anja, meditate on tri matra Turya at Sahasrara. Meditate on “A”, “U”, and “M” as Turya. Turya Means the ‘fourth’ state of consciousness. The four states of consciousness are wakeful, dream, deep sleep, Turya, or Self. This meditation will be correctly understood when we study other Upanishads.

The Ajapa Gayatri is a Japa yoga Practice.

It should be performed like other Japa Yoga Practices. The relevant Japa attributes are given in the text. It should be conceptualized that in every breath, inspiration is happening with the mantra “So” and expiration is happening with the mantra “ham”. Soham mantra should be done without a break.  One breath is counted as one Japa. There are approximately 21600 breaths daily. In this way, 21600 number of Japas is done daily.

Subsequent upon performing Rishi and other Nyasas as prescribed in the text, He should meditate Hamsatman at the Heart chakra. With this meditation, breath is to be seen with “Soham”.

After performing this Japa for 10 million times as described in the text, the yogi hears the Nada, the sound in his ears. There are ten types of sounds.

On hearing the 10th sound, he becomes Paramahamsa.

Ref: Sanskrit Text of the Upanishad.