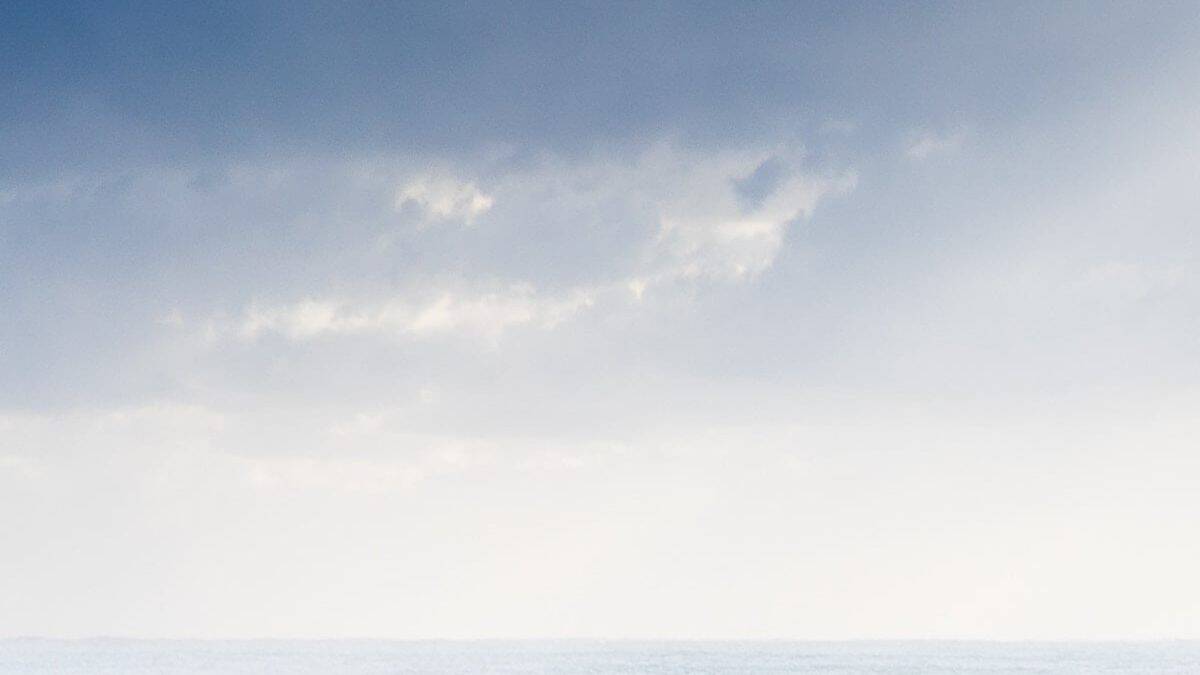 The second chapter of the Upanishad is the conversation between Lord Siva and Lord Kumara who asked the former to explain about Chinmatra or Absolute Consciousness. Chinmatra is partless-one-essence which is indivisible.

What is Chinmatra or Absolute Consciousness

Lord Siva replies. The Chinmatra is the visible objects, the world, the existence. It is Atman or Self, the mantra and its action, knowledge, water, Earth, Akasa, the books, and the three Vedas. It is the Brahman or Supreme Being, the vow of austerity, the Jivatman, one that has no origin (unborn), Lord Brahma, Lord Vishnu, Lord Rudra, I , Atman, Guru, inference, radiance, body, Manas, Chitta, Pleasure, Vidya, imperishable, transcendent, supreme, the gross, the subtle, that ought to be preferred, and everything. There is nothing other than Chinmatra. Nothing is there. This is ought to be known.

Chinmatra is I. It is you. It is mysterious. That is the knower. It is knowledge. Mother, Father, Brother, Husband, Sutra, Viraj. That is the head, the body. Chinmatra is within and it is without. It is complete. That is nectar, Clan, Home, Sun, Moon, and stellar region. It is the corn-field. Tranquil, Patience, Quality, and Witness. That is King, City, and Kingdom. It is Om, Chanting, Meditation, and Radiance. That is Wealth, Oblation, Victory, Heaven, and Atman.

It is Absolute Consciousness

Apart from consciousness, there is no desire. There is no knowledge, no mantra, and no God.  There is no truth, no treasure, or the like. Everything, whatsoever it is or wheresoever it is, to the extent it goes, is Chinmatra. Distance makes no barrier.

It is you who are that. Thou are that. He who knows, even once, that he is in the form of Brahman, becomes liberated.  Thus ends the second chapter of the Upanishad.