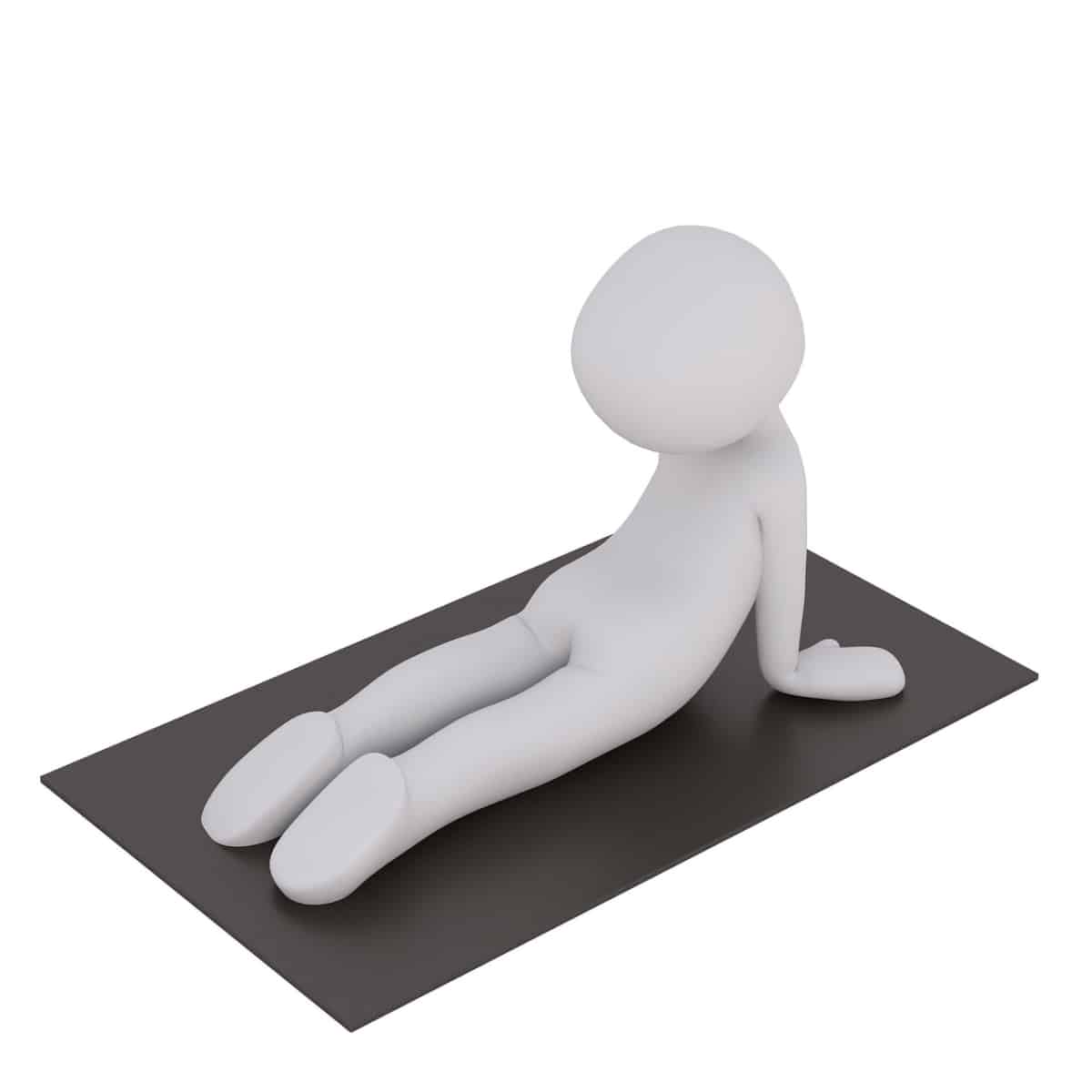 It is a follow-up posture for many forward bending yoga postures. Hence, it became in modern yoga practice. It also serves as a resting pose in between the practice of two postures.

Let us have a look at its meaning, step-by-step procedure, and its benefits.

Bhujangasana is a combination of two Sanskrit words: Bhujanga and Asana. Bhujanga means cobra or snake. Hence we call in English Cobra Pose. This posture when performed looks like a cobra with its hood raised. According to some Hatha Yoga Texts like Yoga Karnika. the other name of Bhujangasana is Sarpasana or Serpent Pose.

Normally, Cobra Pose does not involve any risk. However, those who are having lower back pain or spine injury or disorder should consult their physician before attempting this posture.

One should avoid this pose immediately after a meal. There must be a gap of at least three hours between a meal and the practice of this posture.

During pregnancy and periods, one should avoid this posture.

People who have conditions like hernia or who have undergone surgery in the abdomen should avoid this posture.

The performance of this posture is pretty easy and one can do this effortlessly. Those who have a tight back may find it difficult to get perfection in this posture. However, they will get mastery through routine practice.

Lie on your stomach. Bend your elbows fully and place your palms on the floor at shoulder level. Have a couple of normal breaths. Before going to the next step, exhale.

By inhaling, bend your back raising your torso, and straighten your hands. Arch your neck and raise your head. Keep your eye-sight in the upward direction.

Keep your thighs, hips, and legs touch the floor. if you could not straighten the hands fully, adjust your elbows to keep your arms with a little bend. Keep the position. Breathe normally. Before releasing the pose, inhale.

By exhaling, bring down your torso and head to the position in Step-1. Have a couple of normal breathing.

Initially, the posture may be kept for a duration of one or two minutes and gradually it can be extended up to five minutes.

The following poses are the counterposes for Cobra Pose.

If strain or pressure is experienced at your back or neck, adjust the elbow and neck or release the posture. By routine practice, increase the duration of posture.

The following postures are variations that belong to the group of Cobra Pose.

After getting mastery over Cobra Pose, one may consider the other variations in the same group.