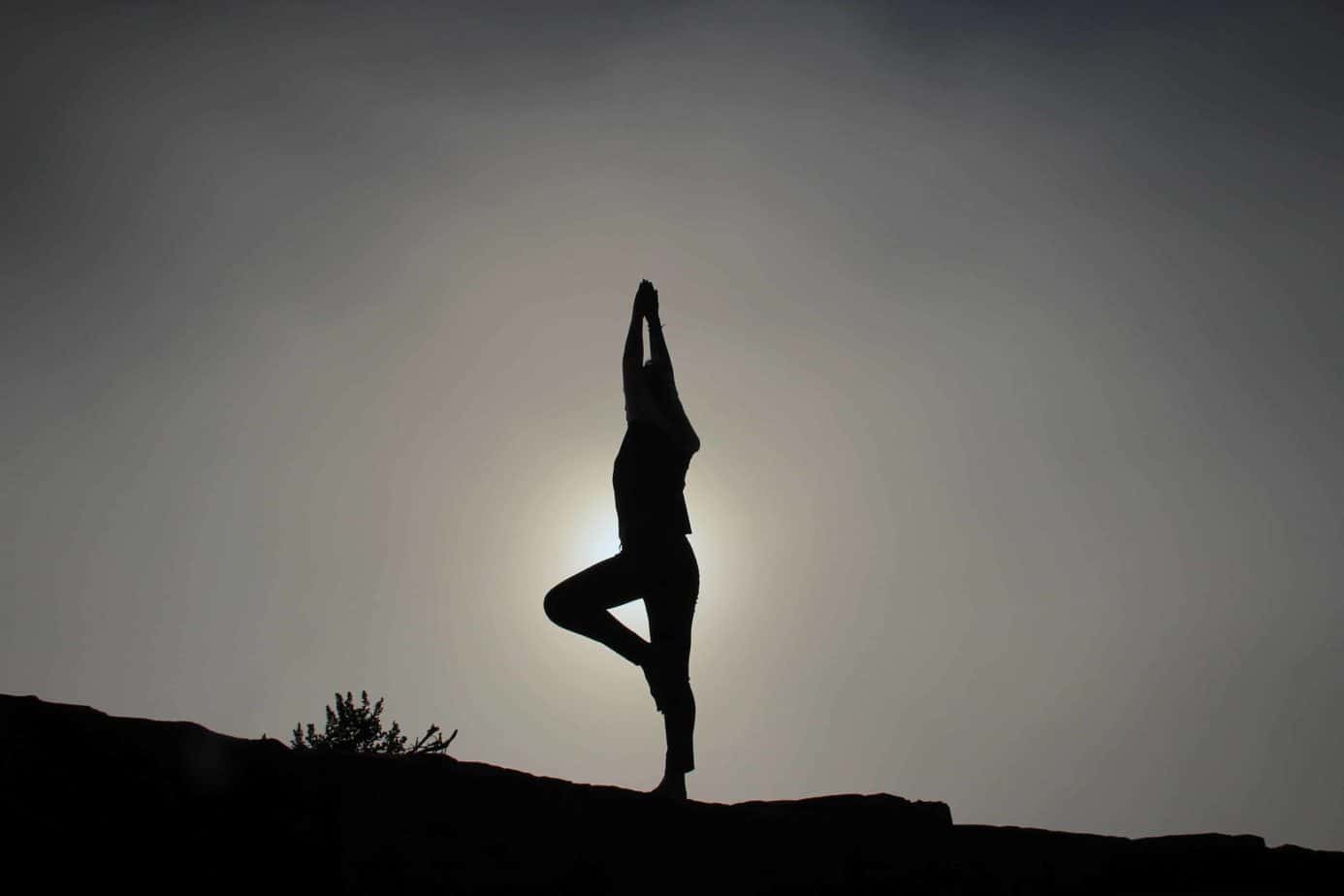 Thirunavukkarasu Sivasubramaniam March 30, 2018 2 Comments
Nada Bindu Upanishad is the 38th of 108 Upanishads and forms part of the Rig Veda. Nada is the sound heard in the ear during deep meditation. Bindu means the dot. It also means the drop, the sperm and the starting point. The sound of Om is the starting point of the cosmos. Cosmos begins out of Bindu and dissolves into bindu. Nada Bindu Upanishad is the philosophy of the sound Om.
Vairaja Pranava
Vairaja means the son of Virat Purusha. Virat Purusha is the Brahman in the form of the whole universe. Pranava is the general name for various versions of mantra Om. Hence Vairaja Pranava is a specific version of Om. The Upanishad starts with the explanation of the Vairaja Pranava.
Vairaja Pranava,  the Upanishad says, is the king of birds. The right wing of the bird is the letter “A”. The left wing is the letter “U”. The tail is the letter “M”. Its head is Ardha-matra (half-matra).  Its leg and terminal point are three Gunas.(Sattva, Rajas and Tamas). Its Body is Truth. Its right eye is right conducts. Its left eye is wrong conducts. Its feet, knees, Hip, navel, heart, throat and the point between the brows are the seven realms or planes of existence.
Vairaja Vidya
The meditation technique explained here is Vairaja Vidya. One can get rid of all his sins through the Mastery of Vairaja Vidya.
The forms of Pranava are two. One is four matra Pranava and the other one is twelve matra Pranava. One Matra is a time scale of four seconds.
Four Matra Pranava
This is Omkara. Those who do not understand this can make a dharana (deep meditation) for a better understanding.
Twelve Matra Pranava
The Upanishad gives a distinctive name for each of the twelve Matras and the place where the Practitioner will go, if he parts his life at any of the twelve Matras.
Maha Vairaja Vidya
One who is accomplished in Vairaja Vidya will be eligible to opt for Maha Vairaja Vidya. His mind should be fixed on the Brahman. Having set aside ignorance and attachment, he should become consciousness alone. He will attain ecstasy and enjoy the never-ending bliss.
Karma
When Atman starts knowing the truth, the results of the past actions have already begun. There will not be any escape from the results since the results have already begun. But after realisation, there is no ‘body’ or ‘mind’ consciousness, Karma will become non-existence. The results will not bind the Atman. It is like wrongly identifying rope as a snake. After realising the rope as mere rope, the snake disappears. After realisation, Atman identifies itself as Brahman and not as a mere body. Then karma will cease to exist. The absence of karma will result in absence of further incarnations.
Vairaja Vidya – Modus Operandi