What are Nadis in Yoga and Pranayama?

The knowledge of Prana and Nadis in Yoga helps to understand the basics of Pranayama. Nadis play a vital role in the practice of Shatkarma, Mudras, Bandhas which constitute the technique of Pranayama. Also, Nadis and Chakras are inherent parts of Kundalini Yoga. Thinking about its significance in Pranayama and Kundalini Yoga, a yogi ought to have exhaustive information on Nadis

The purpose of this article is to help the yogi to have every piece of information about the Nadis in Yoga.

नाडी (Nāḍī ) is a Sanskrit term and it means a nerve. The term is widely used in Yoga, Ayurveda, and other traditional Indian medicines.

However, in Indian Astrology, it has a different meaning. Nadi Astrology is a branch of Astrology that is popular in South India.

In our context, we take the meaning in English as nerve channel.

Just like the blood is distributed through Nerves, Prana or life force is supplied through Nadis. Hence Nadis are the nerve like channels that transport the Prana or the life energy.

Nadis are the carriers of the life force.

Ida, Pingala, and Sushumna are the primary channels.

The following is the list of ten important Nadis.

Sushumna is the most important of all Nadis and plays a vital role in Pranayama and Kundalini Yoga techniques.

It is connected in the path of Prana and is associated with Agni, the deity of fire.

Sushumna Nadi percolates into the cerebrospinal axis of Pranamaya Kosha or the Pranic body. You could not find this in your physical body. It is the central channel that interpenetrates the spine and cerebral region.

Other Nadis in Yoga

Gandhari is on the left eye; whereas Hasti-jihva is on the right eye.

Similarly, Kuhu is on the genitals and Sankhini is on the anus.

Varaha Upanishad gives a different account of Nadis. As per this Upanishad, the location of Ida, Pingala, and Sushumna are similar to other accounts. However, the other channels are described in a different way.

It describes 14 Nadis. Alambusa is parallel to Kuhu. Varuni and Yasasvini are parallel. Likewise, Pusa and Payasvini are between Sushumna and Pingala, whereas Saraswati is behind. Similarly, Gandhari and Sankhini are between Saraswati and Susumna. Also, Hati-jihva and Visvodhari are on the top-side of the network.

They originate from Khanda Sthana which is two Angulas above the anus and two Angulas below the genitals.

One Angula is 1/96th part of the height of the body. It is equal to a measure or a thumb.

Can You Find the Nadis in Physical Body?

Though different yoga texts describe different accounts of Nerve Channels except for the description of primary channels. For a beginner in yoga, this may seem contradictory.

Yet, we can take these differences as different views. For example, Goraksha Paddati describes the endpoints of the nerve channels and Varaha Upanishad describes the starting points. Hence, it is obvious that the descriptions would be different. We should not take this as an anomaly. 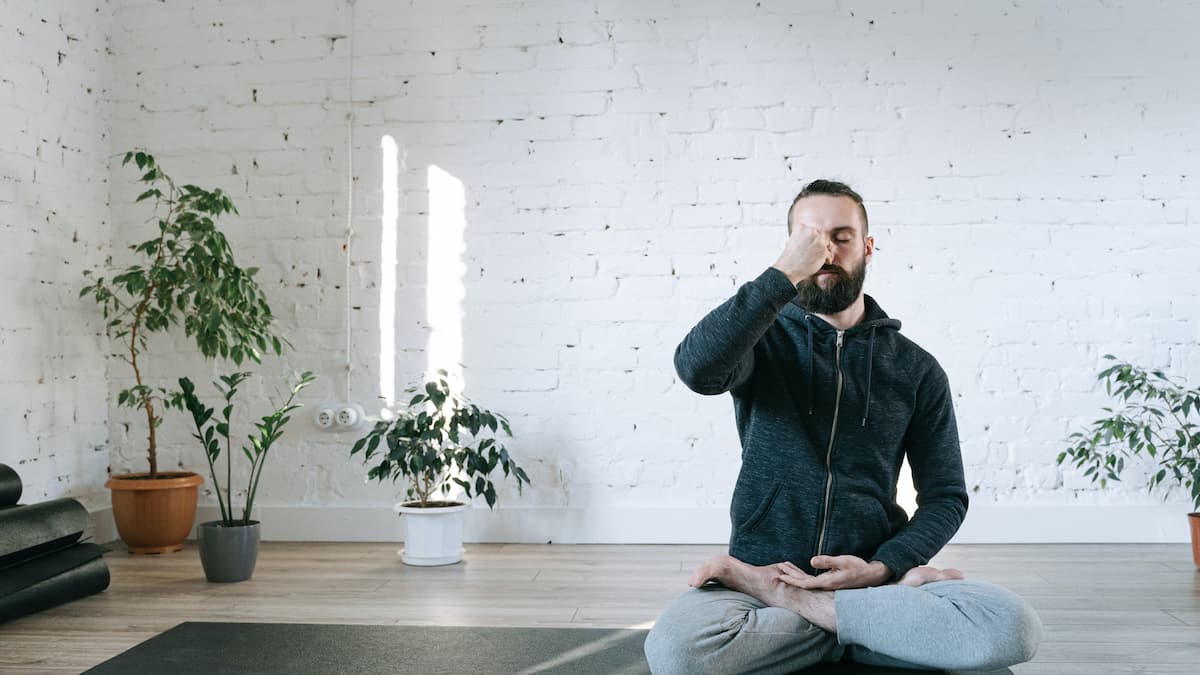 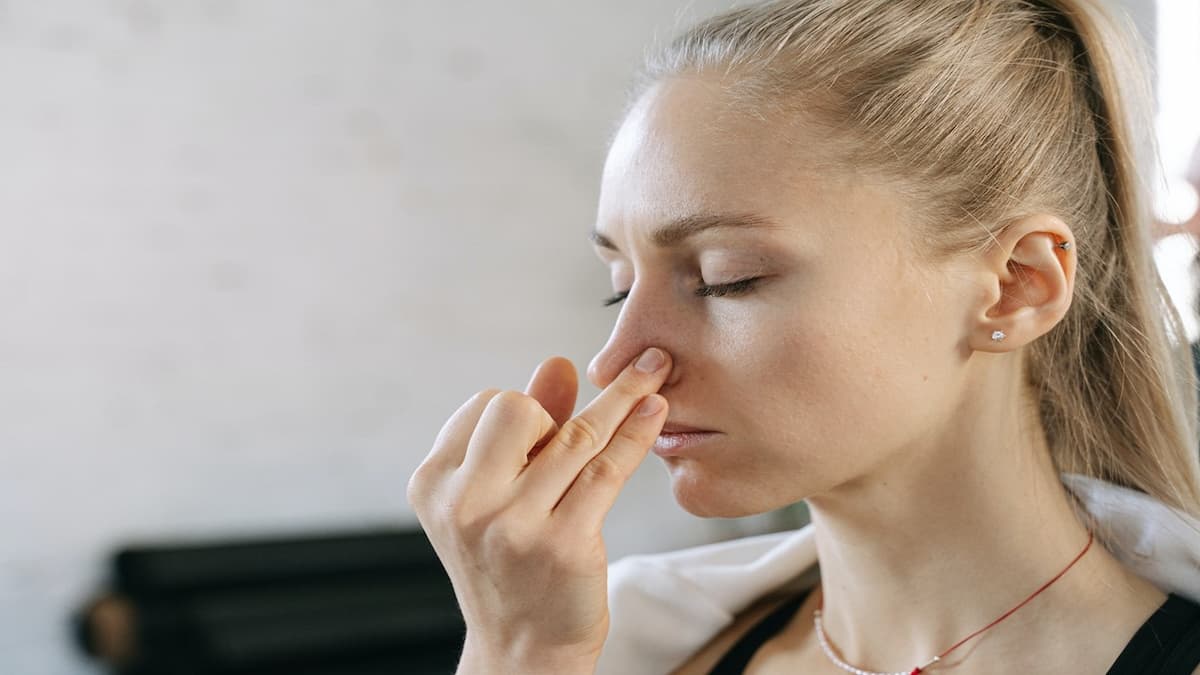 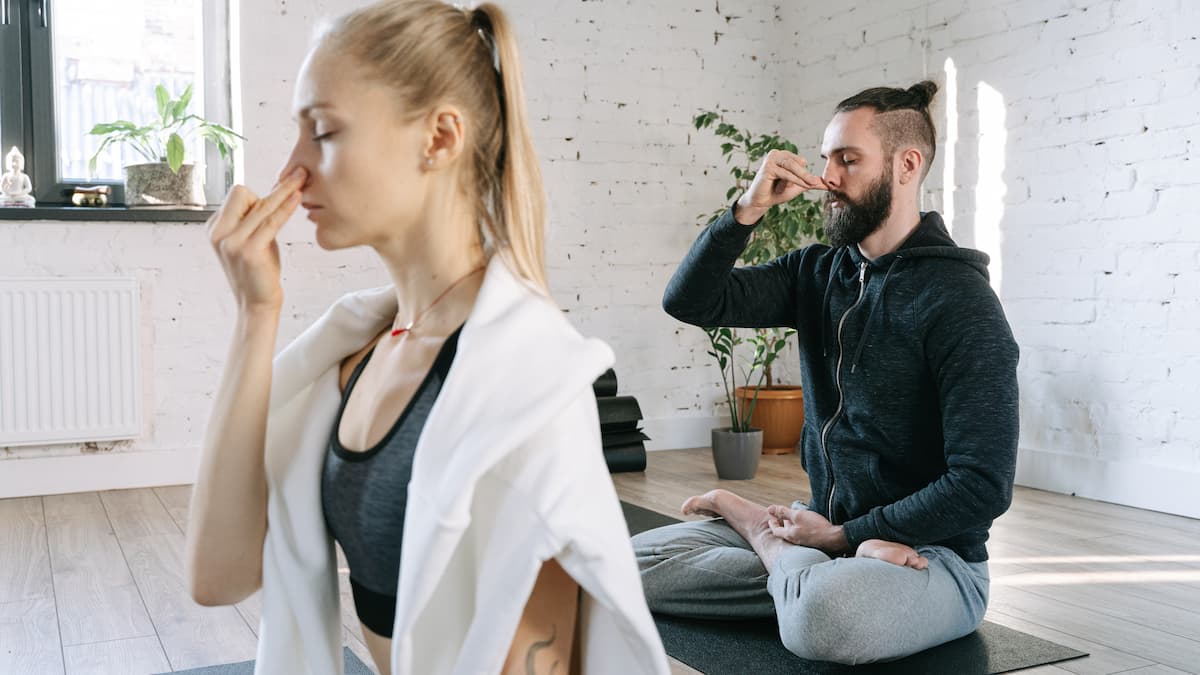