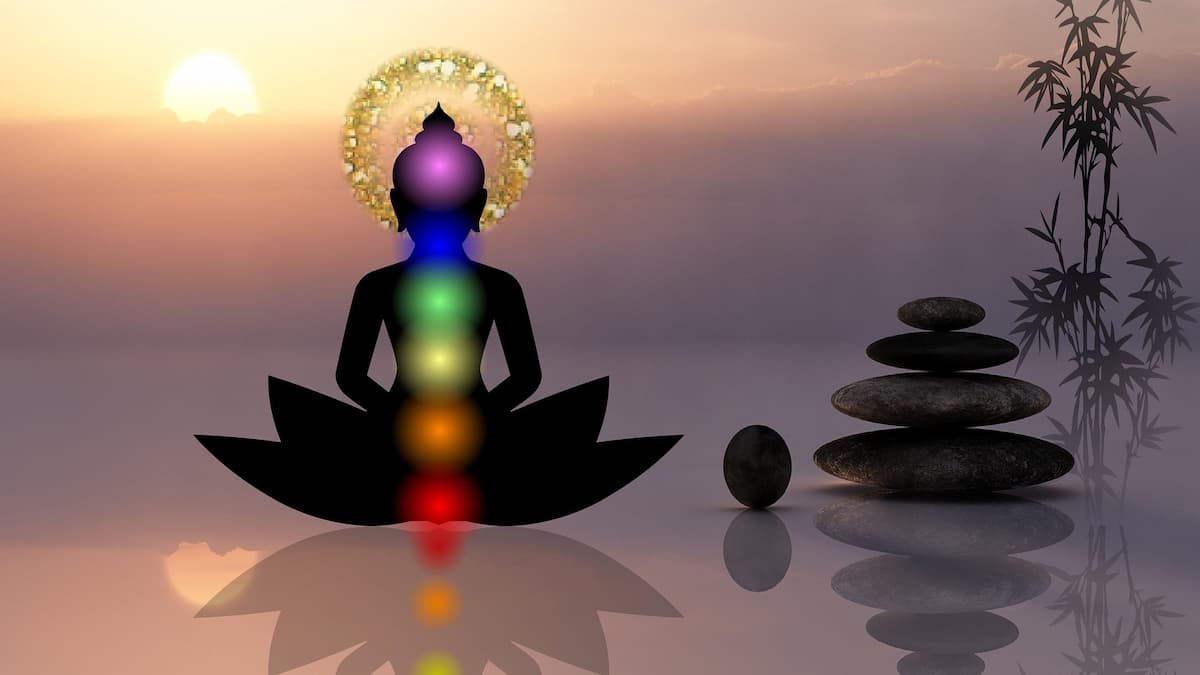 What are Pancha Kosha and Sharira Traya?

Pancha Kosha means five sheaths. In yoga and spirituality, the human body is viewed from two angles: three-fold bodies and five-fold sheaths. In Sanskrit, it is Sharira Traya and Pancha Kosha.

To comprehend the yoga philosophy, particularly Pranayama, the information on Prana, Nadis, three bodies principle, five-fold sheaths of the body, Chakras, and Kundalini is an unquestionable requirement.

This article describes Pancha Kosha and Sharira Traya in detail.

Let us take Sharira Traya or the doctrine of three bodies first for our discussion.

शरीरत्रयम् (Sharira Thirayam) in Sanskrit means ‘three bodies’. It is an important doctrine in Indian Philosophy and Spirituality that includes Vedanta, Yoga, Tantra, and Meditation.

A human entity constitutes three bodies. They are,

What is Sthula Sharira or Gross Body?

Tattva Bodha, a text on Advaita Vedanta, defines Gross Body as a body

It is gross and visible to sense organs. It is perceptible to one and all. Likewise, it is made up of five elements namely earth, air, water, fire, and space. But how? The tangible of part earth is food and vegetation. Hence earth is a constituent of the body. Similarly, the air is another constituent because the body is filled with air. Most part of the body is water. Likewise, the maintains a temperature and occupies space. This is the general cause of creation.

These are the four aspects of Sthula Sharira.

What is Sukhsma Sharira or Subtle Body?

According to Tattva Bodha, Subtle body is the body

It is made up of five subtle elements.

Again, the organs don’t refer to physical parts like mouth, hands, and the like. It refers to the actions like verbal response, locomotion, and so on.

Next, Pancha Prana or five Pranas. The organs of actions require energy to function. Prana gives energy for their functions. The five-fold Prana are

The mind and intellect are two components of the subtle body. Some texts add four-fold internal organs (mind, intellect, consciousness, and ego) to the list that gives a total of nineteen parts.

The subtle body is known to one’s own-self and not others; whereas the gross body is visible to others.

Karana Sharira or Causal body is the cause or seed of the Gross Body and Subtle Body.

One peculiar thing about the above definition is that the Causal body is indefinable.

It is the cause of Gross and Subtle bodies, yet it has no cause for its own existence meaning it is beginningless.

This is the subtlest of all the bodies. The seed is the cause of the tree. If a tree exists, there is no existence for the seed that causes the tree. Similarly, the causal body only exists before creation and after dissolution. At the time of dissolution, everything gets destroyed and becomes the causal body. In the next creation, it will become gross and subtle bodies.

What is Pancha Kosha or Five Sheaths?

It is often befuddled that they are one inside another and the Atman lives in the middle. In reality, it isn’t so. The subtler sheaths pervade the grosser. As the grosser sheaths are dependent on subtler, the latter controls the former. Atman pervades all.

The concept of five sheaths is older than the doctrine of three bodies. The earliest reference to Pancha Kosha is found in Taittiriya Upanishad of the first millennium BC.

To put it simply, this sheath pertains to the system of anatomy.

This sheath pertains to the functions of anatomy. Prana gives the vital energy for these functions.

As we have already discussed, a subtle body leaves the physical body at the time of death. Hence, the sheath of Prana along with the sheaths of mind and intellect leaves the body after death.

Manomaya Kosha is the sheath behind the functions of Pranic Sheath. In simple words, the mind controls the functions or actions of the body. Of the seventeen organs of the Subtle body, this sheath consists of only six parts namely Pancha Jnanendriya and mind. The mind includes Chitta and Ahamkara.

Moreover, it is subtler than the sheaths of Food and Prana.

The Sheath of Mind is the psychological Personality.

The Sheath of Intellect is the cognitive personality.

Anandamaya Kosha is the sheath of bliss. We experience bliss in deep sleep. In Sleep we are ignorant. Let us recall the fact that the form of Causal body is ignorance. The sheath of bliss is the unconscious personality.

Sometimes, for a little mix-up, an individual flares. Little stimulants trigger the inner personality to manifest. This inner personality is Anandamaya Kosha. It is blissful because it is unconscious. Alternatively, you are blissfully ignorant of its existence.

In Causal body or in the Sheath of bliss, you don’t feel the pain, misery, sorrow, and the like. Blissfulness is the absence of these feelings. That is why you could not feel any pain or sorrow in deep sleep.

The Sanskrit Name Shakti means energy or power in English. The forms of energy are three-fold. They are Iccha Shakti, Kriya Shakti, and Jnana Shakti.

Does a person who lived 200 years ago have this desire?

No. Because there was nothing like a computer in those times. The desire was not there because he has no knowledge of it. Hence, the knowledge gives you desire. The energy form that pertains to this knowledge is Jnana Shakti.

Also, Kriya Shakti includes the energy and tools required for action or creation. Now, you can relate the energy forms to five sheaths.

Annamaya Kosha is the tool and Pranamaya Kosha the energy. Hence the energy form that relates to these two sheaths is Kriya Shakti.

Likewise, Jnana Shakti pertains to Vijnanamaya Kosha. With the help of the Sheath of intellect and mind, the Annamaya Kosha and Pranamaya Kosha function.