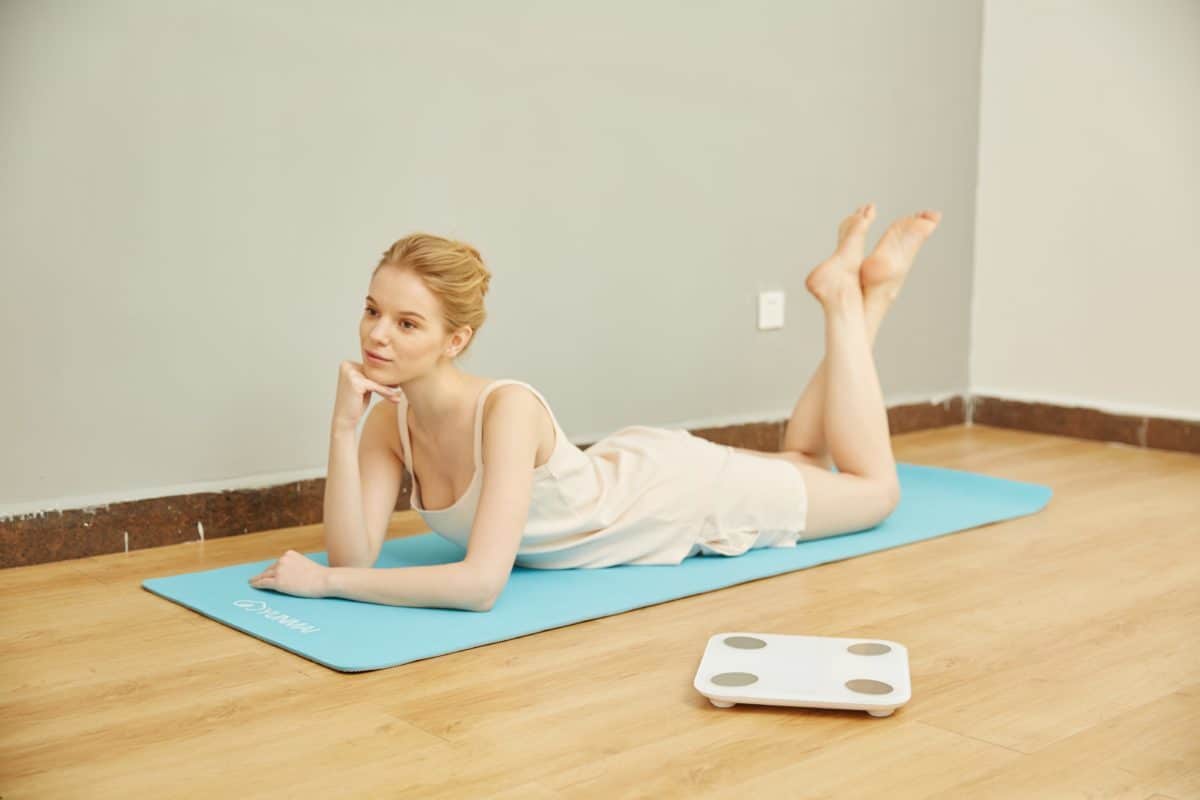 Makarasana is a restorative yoga pose meant for the relaxation of the mind and body. It is a basic level pose. This is a simple posture yet gives many benefits.

Let us have look at the basic information, its meaning, steps, and benefits.

The Sanskrit word Makara means a sea dragon or a water monster. In Hindi, Magar means a crocodile. The posture was translated into English as Crocodile Pose considering the Hindi word. But originally the posture was not named after the Crocodile.

In Hindu Mythology, Makara actually means a fish-like sea creature having the head of an elephant. Besides this, it sometimes means an elephant with a crocodile head. It is the vehicle of the river Goddess Ganges, river Goddess Narmada and Water God Varuna.

But the story of Hanuman and Crocodile found in Ramayana has nothing in common with this posture.

The crocodile practice routine includes precautions, step by step procedure, and duration. As the difficulty level of this posture is very low, there is no necessity for tips.

Firstly, Lie on your stomach.

Secondly, raise your head and shoulders. Hold your chin with your palms of the hands on both sides and your elbows should be on the floor with little gap in between them. The gap may be widened or shortened according to your comfort level. There should be any discomfort either on your spine or neck.

Thirdly, close your eyes. Breathe as slowly as possible or go for abdominal breathing. Keep this position as long as you are feeling comfortable.

If Crocodile Pose is performed as a resting practice in between two postures, the duration may be for a period of two to three minutes. When performed after an Asana session, the period may be between five and fifteen minutes. However, one may extend this pose for a period up to 30 minutes.

The following are the two other versions of Crocodile Pose.

Instead of holding the chin with the palms of the hand, palms are placed on the floor bending elbows against each other. After that, one should place the head on the hands.

Instead of placing lower legs on the floor, they are lifted a little upward. Besides this, head and shoulder are also raised. After that, the palms of the hands are clasped and put on backside of the head.

During the Crocodile posture, your spine bends a little back. To counter this, a two minute session of Corpse Pose is enough.

As soon as one gets mastery over Crocodile Pose, he may consider Cobra Pose as an advanced practice.

The practice of Crocodile pose renders the following benefits.

The Crocodile Pose serves as a resting and rejuvenating posture after an Asana session or in between two postures.

The Crocodile Pose provides relaxation and put the practitioner into a deep meditative state of mind.

The practice of the posture for longer periods activates the Parasympathetic Nervous System. As a result, one can decrease anxiety and related diseases stress, depression, etc.

Improves the functions of Internal Organs

As a result of the practice, the functions of internal organs like kidney, liver, heart, lungs, etc. improve.